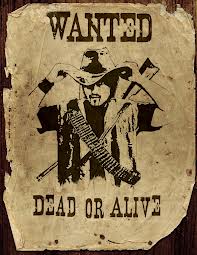 The 2013 annual stakeholder’s meeting for the Animal Agriculture Alliance in May is entitled “Activists at the Door: Protecting Animals, Farms, Food & Consumer Confidence.” The expansive animal rights section of the AAA website features a subsection entitled “Agriculture is Outnumbered, Outfunded by Animal Activists.” It’s becoming increasingly clear that the perceived threat of activism to the agricultural industry and its key lobby group, AAA, is factoring heavily into their concerns.

The opening statement to the animal rights section of the AAA website sets the distorted tone with the following absurd misrepresentation of animal activism: “Radical activist organizations are leading the fight to grant animals the same legal rights as humans.” To suggest that the animal movement seeks to grant animals human rights to vote, to gay marriage, to abortion and to equal housing opportunities is no accident. It is a deliberate, underhanded smear tactic that shady politicians use to turn public sentiment against their opponents. The AAA sees their nemesis as a force to be defeated.

Keep reading. It gets even more interesting. Below this statement is a flowchart (AAA calls their “Activist Map”), displaying all of the major animal activism groups and how they are connected through financial support, according to AAA. In addition, there are at least 14 profile pages on what AAA sees as the top animal organizations. Keep scrolling. There’s a lot more juicy content to come.

Following the profiles is a long string of news excerpts, many of which expose major corporations and brands that have shown their allegiance to some animal groups. One of my favorite articles has to be the one urging farmers to practice extreme caution when hiring staff. You just might unintentionally hire a radical who will take undercover video and expose your appalling treatment of animals or even the dreadful everyday “normal” standards of practice that are often no less disturbing. “The activist tactic of obtaining illicit employment at a farm or processing plant in order to acquire video intended to malign the reputation of farmers and ranchers is becoming increasingly common.”

The AAA has a dossier on many individuals it is tracking and making their profiles and photos available on their site so that farmers can check against the applicants they are considering. It’s like a caricature of America’s Most Wanted. If you want to be labeled a terrorist these days, all you have to do is show enough concern for animals that you are willing to be a watchdog.

I seriously hope we can give the AAA something to really worry about in the months and years to come by galvanizing a lot more support for animals. And, no that’s not a threat, AAA, in case you’re reading this. I don’t believe we need to resort to threats or spreading lies and propaganda about the meat industry. All we have to do is give organizations like AAA the limelight. They’ll do all the work for us by revealing just how delusional, defensive and full of contempt are the minds behind that plastic-wrapped slab of meat in the store. 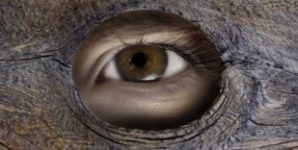 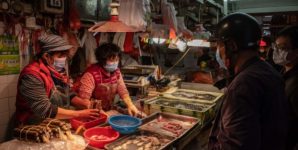 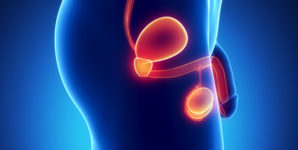