Why do we look away from millions of animals in industrial farms while pampering and humanizing others? This is the fundamental question posed by a fascinating new documentary by Dutch photographer and filmmaker, Jan Van Ijken. “The film takes the perspective of the animal, but actually is about humans who in their inscrutable wisdom label one animal as a cheap piece of meat, and the other as an interesting research object, beauty ideal, pest, pathetic creature or partner/mate/child. In Facing Animals, I give the hidden animals in the industrial farms a face. I invite the viewer to think about the value of an animal,” writes Van Ijken.

Van Ijken aptly describes his motivations for making the film as follows:

“About ten years ago, people in The Netherlands were startled by gruesome images seen on television of many thousands of animal bodies thrown in huge lorries to be destroyed.

The often healthy animals were killed precautionarily during the outbreak of animal diseases like swine flu, mad cow disease, foot-and-mouth disease and bird flu. I was shocked by these images and what struck me most were the sheer numbers of animals coming out of the stables. Apparently we had 16 million pigs in Holland at the time, just as many as people. No less than 100 million chickens were living in our small country. But how is it possible that we rarely see a pig or a chicken outside in the meadows?

It made me think about the relationship between humans and animal in the Netherlands. What is daily life like for these nameless production-animals? Why do we hide them in dark sheds? At the same time we pamper and humanize our own pets. They are given names, dental care or are taken to a groomer. We fatten them and after they die, we bury or cremate them. In 2010, the first cancer centre for dogs was opened.”

For more details, go directly the source at http://facinganimals.com/. 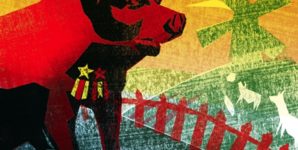 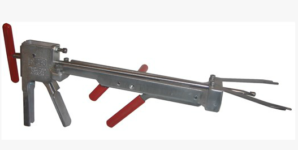 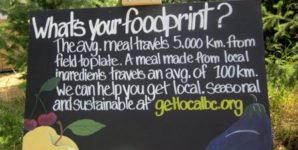