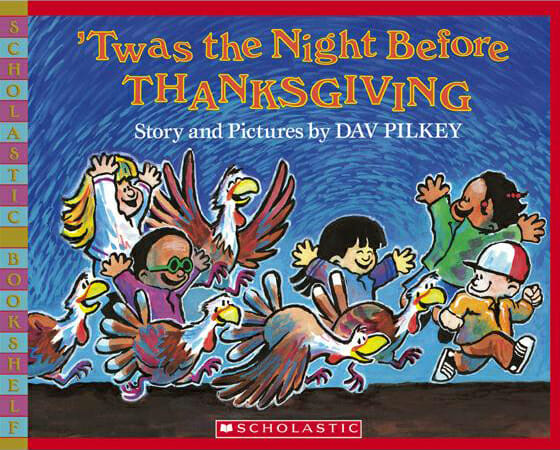 Traditionally, stories involving Thanksgiving end up with a turkey on the table, but as more families are celebrating Thanksgiving by seeking more mindful and compassionate choices, they’re also looking for children’s stories where the turkey has a happy ending. Here are 9 turkey-friendly picture books.

Over the River: A Turkey’s Tale by Derek Anderson. 2005. (40 pgs) Gr. Pre-K-3.
Provides some new twists to the traditional song, as a turkey family is traveling to Grandma’s and must outsmart a young hunter on the way.

Turkey Surprise by Peggy Archer. 2007. (32 pgs) Gr. Pre-K-2.
A turkey being hunted for Thanksgiving dinner tries to hide from two brothers. When one of the brothers decides he’d rather not eat a turkey, he convinces the other that pumpkin pie would be so much tastier.

Albuquerque Turkey by B.G. Ford. 2005. (36 pgs) Gr. Pre-K-3.
A rhyming story (that can be sung to the tune of “My Darling Clementine”) in which a man prepares a Thanksgiving feast for his pet turkey.

Run, Turkey, Run! by Diane Mayr. 2009. (32 pgs) Gr. Pre-K-3.
Turkey manages to camouflage himself from the farmer until he gives up and spares the turkey from being dinner.

‘Twas the Night Before Thanksgiving by Dav Pilkey. 2004. (32 pgs) Gr. Pre-K-3.
Follows what happens when a group of school children visit a turkey farm and decide that the turkeys shouldn’t become anyone’s Thanksgiving dinner.

The Best Thanksgiving Ever! by Teddy Slater. 2007. (32 pgs) Gr. Pre-K-2.
A rhyming tale of a turkey family who comes together to celebrate Thanksgiving.

Happy Thanksgiving!: A Coloring Zine by Nathalie VanBalen. 2011 (20 pgs) All ages.
A coloring zine for all ages, with a delightful rhyming story featuring a joyful, compassionate Thanksgiving feast.

Turk and Runt by Lisa Wheeler. 2005. (32 pgs) Gr. PreK-3.
“Runt” has figured out why people come to the turkey farm in November, but no one believes him at first.

This post was re-published courtesy of the Institute for Humane Education. The original post can be found at http://humaneeducation.org/blog/2011/11/18/9-turkey-friendly-childrens-books-for-thanksgiving/. 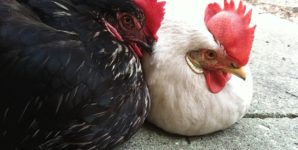 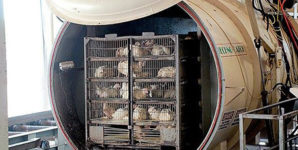 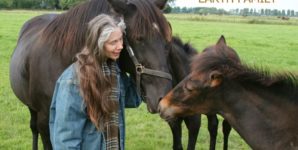