Regarding the question of how we ought to treat nonhuman animals, philosopher Jeremy Bentham famously wrote, The question is not, “Can they reason?” nor “Can they talk?” but, “Can they suffer?” Indeed, the capacity for a being to experience pain and suffering is the only morally relevant criterion needed to determine that we should refrain, whenever possible, from inflicting pain and suffering. What makes it wrong, after all, to harm another human? It is not the fact that a human can reason, but that a human can experience pain and suffering. We recognize that these are objectionable states of being and our laws and cultural norms reflect a belief that we should behave in such a way as to minimize, rather than maximize, pain and suffering in others. Similarly, what makes it wrong to kill another human is not human ability to reason, but the fact that humans value their lives and desire to continue existing.

Beyond these considerations, the claim that animals can’t reason “like us” misses the mark. First, it purports a universal equivalence in human reasoning capabilities. But of course, not all humans possess the same level of reasoning, and in many humans the ability to reason is far less developed than in the animals we kill for food. Pigs, for example, are widely acknowledged by scientists and researchers to be more intelligent than three year-old children. Cows enjoy solving puzzles and can figure out how to open locked gates. Chickens are capable of mathematical reasoning and logic skills not seen in children younger than four years old. Baby chicks can perform basic arithmetic, navigate using the sun, and, unlike human babies, understand that an object that moved out of their sight still exists. Chickens also recognize more colors than humans can see, and form meaningful associations with both colors and patterns.

Animals most certainly can and do reason, but even if they didn’t, we’d be no more justified in exploiting or harming them than we would be justified in harming humans with underdeveloped or impaired reasoning skills, including babies and infants, the senile elderly, the developmentally disabled, those suffering permanent brain damage, or anyone else. 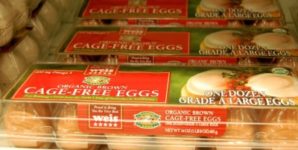 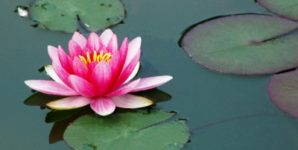 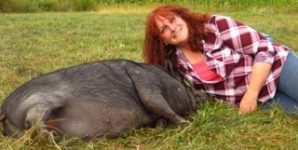