It’s common to read books about issues related to human psychology, sociology, behavior and history and find references to and comments about the essential differences between humans and other animals (more often referred to as just “animals”). It’s as if in every era and from every author, a new fundamental difference must be named. I generally find these irritating.

I realize that humans are, in a very obvious way, quite different from all other species currently residing on Earth (but imagine if we still shared this planet with Neandertals!). Our built world is a far cry from a termite nest. Our ability to adapt to every clime by creating and wearing clothes, building elaborate structures, and harnessing energy sources for warmth and light certainly stands out. The complexity of our languages and our ability to use representational symbols to convey information through writing (and now computing) doesn’t have a counterpart among other species; and yet, these lie along a spectrum, and what essential quality do humans really have that does not lie on a continuum with other species?

There are other animals who communicate. Who build structures and create homes. Who have emotions. Who can plan for the future and remember the past. And who have ethical codes of conduct. This last quality has been debated, of course, (as have many of the others), but in a recent essay in Live Science, “Do Animals Know Right from Wrong? New Clues Point to ‘Yes,’” the belief that other animals don’t possess moral codes is finally being debunked.

Highlighting our differences aids and abets our society’s exploitation and abuse of other animals, so it’s probably no surprise that we hear and read such persistent refrains about humanity’s fundamental uniqueness. But what such a belief system seemingly affords us (license to wantonly exploit and kill) is now dangerous to our own species.

Our relentless destruction of habitat, sea life and climate stability may lead to our own demise as we face the possible extinction of half of all species on Earth by century’s end and the inevitable consequences on the biosphere that sustains us all.

Would it matter if we perceived other species as fundamentally like us instead of fundamentally different, recognizing clear distinctions between our capacities to modify our environment, communicate and learn through complex languages, and adapt, but without drawing lines in the sand between “us” and “them” that permit our turning other animals simply into means toward our own ends?

I don’t know, but debunking essential differences is one place to start.

Zoe Weil is the president of the Institute for Humane Education, which offers the only graduate programs in comprehensive humane education, as well as online courses, workshops, and dynamic resources. She is the author of Nautilus silver medal winner Most Good, Least Harm: A Simple Principle for a Better World and Meaningful Life; Above All, Be Kind; The Power and Promise of Humane Education, and Moonbeam gold medal winner Claude and Medea, about middle school students who become activists. She has given a TEDx talk on humane education and blogs. Join her on Facebook and follow her on Twitter @ZoeWeil.

Get Our Newsletter
Posted In: Animal Products and Culture, Farm Animal Intelligence, Food and Wildlife 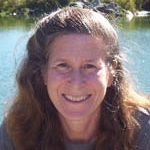 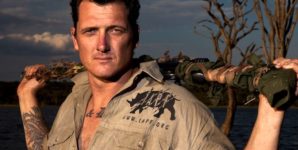 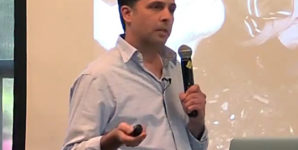 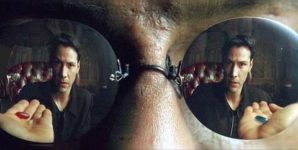