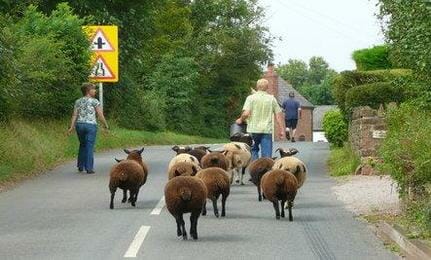 Researchers at the University of Cambridge put Welsh mountain sheep through a battery of tests and concluded that the animals — generally not believed to be very smart — are actually as intelligent as some monkeys, rodents and humans.

Colored buckets were placed in front of the sheep containing food items. When the sheep learned which colors matched different foods, the foods were placed in different buckets. It took the sheep the same amount of time to learn the new color-to-food relationship as it did monkeys and rodents. One of the researchers is now conducing tests to see if sheep make plans for the future. (If they do, they will have bested some humans — who don’t plan for their retirement, for example).

Professor Jenny Morton said, “Our tests showed they can do what is known as executive decision making. We looked at whether they were able to understand rules and got them to do what is known as a choice discrimination task. But when we changed the rules, they behaved pretty much as a human in that they got bothered about us changing those rules.” (Source: BBC)

The researchers focused on sheep to see if they would be good subjects for further studies as they might relate to Huntington’s Disease in humans. Huntington’s is a genetic brain disorder causing nerve cells in the brain to degenerate. It can cause dementia, memory loss, paranoia, confusion, irritability, and unusual physical movements.

This discovery has added more evidence to the case that there is much about animals we don’t understand. 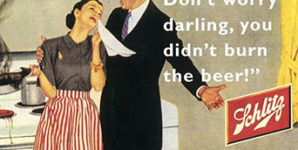 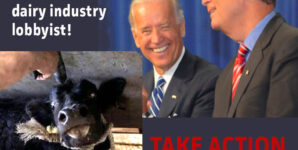