A new Mercy For Animals investigation provides a shocking look into a Walmart pork supplier—Christensen Farms—where mother pigs and their piglets are forced to suffer unrelenting abuse and lives of extreme confinement and misery.

Between December of 2011 and March of 2012, an MFA investigator documented egregious cruelty and neglect at a Christensen Farms facility in Hanska, Minnesota, including:

For more information, go directly to the MFA site. 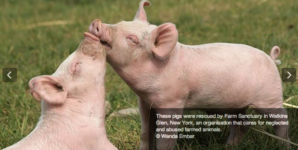 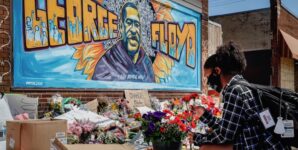