In this photo gallery, I’ve documented my Fall, 2012 trip to Marin County, the center for all things organic in California, including organic dairy. On my way to the ocean, I stopped to see for myself how an organic dairy operates in one of the most pristine marine habitats in the world, the Point Reyes National Seashore. This operation was one of many belonging to Clover Organic Dairy.

The first animals I encountered were a group of isolated dairy calves who appeared to be just days old, housed in a dirty, dilapidated and fly-infested shed off the side of the road. Their expressions clearly conveyed being sad, lonely and bored in the absence of maternal care and their mother’s milk. And there was no sign of any human caretakers.

These calves existed only because their mothers had to become pregnant so that they would lactate and produce milk for their organic milk farm.

Later I found who were most likely their mothers, off in a remote pasture — pasture that was once part of this pristine natural ecosystem until about the mid-1800s. At that time dairy farms took hold here, and many continue to operate under the same federal taxpayer-funded protection as the wilderness that they are destroying. In the largest dairy state in the country, even the most pristine places that have existed for countless millions of years compete with dairy interests. For more details, please see captions.

Get Our Newsletter
Posted In: Photo Galleries 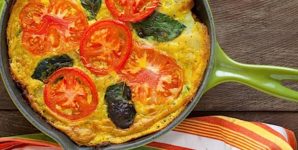 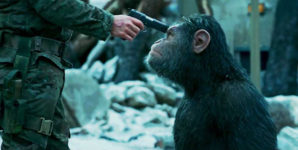 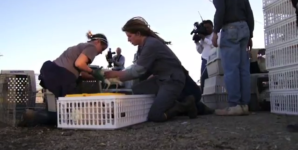